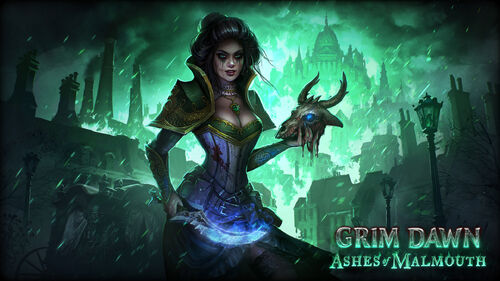 Ashes of Malmouth picks up where Grim Dawn leaves off, expanding the world and story with two new chapters in the epic struggle to free humankind from the horrors of the Aetherials. Deep within the fallen city of Malmouth, the Shaper of Flesh crafts grotesque living weapons that could deal a final blow to the human resistance. You must forge new alliances as you push forward through deep forest, the void and into the city itself in a heroic effort to end the Aetherial terror. Venture into dangerous new parts of the world as you discover unique items, empower your characters and make difficult choices that have a lasting impact on the people of Cairn. 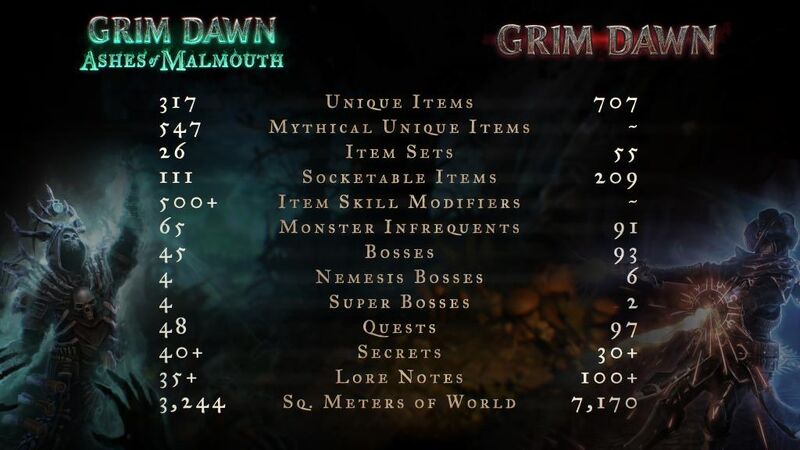