Edit
watch 02:36
Wiki Targeted (Games)
Do you like this video?
Play Sound

The Malmouth Harbor is a sub-area in Act 6. It is north from the Steelcap District and connects to Crown Hill to the northeast. The Blackiron Docks is an area located in the northwest that's only accessible by quest. 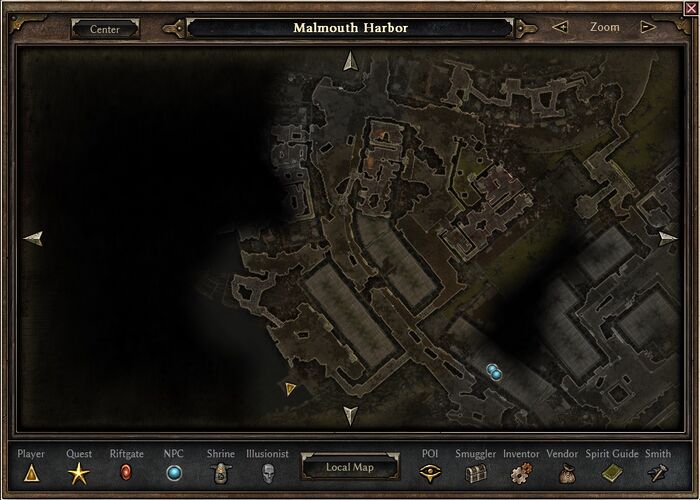 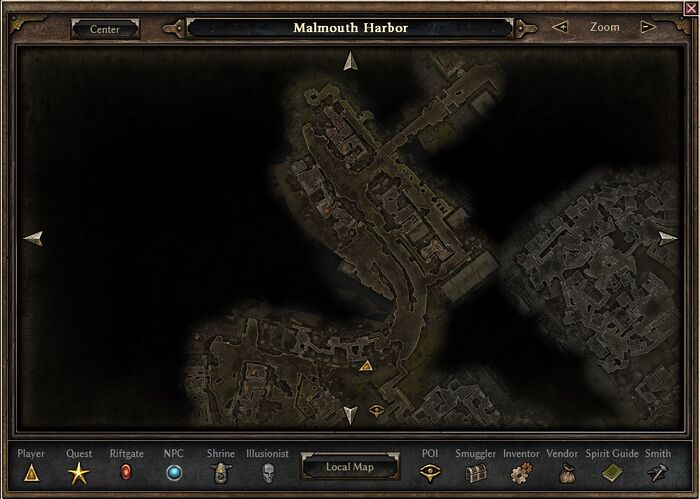 Community content is available under CC BY-SA 3.0 unless otherwise noted.